We have already laid down a plan and work on the matchmaker is underway. We will give more information when we have it in a separate article, so keep an eye out. Share on social networks or discuss on the forum. Failed to log in. The fixes described below are not final.

As a side note, regular Tier VIII vehicles face a similar issue with matchmaking, amplified by the fact that they also compete against Tier X tanks. Matchmaker rules revision is designed to better the experience for them, too.


Share on social networks or discuss on the forum Facebook Twitter. Join the community More than ,, players. Theoretical Damage Per Minute Nominal: The Progetto M35 mod.

Conceptualization of a draft design developed at the request of General Francesco Rossi who believed that only light vehicles weighing up to 35 tons would be effective in a new war. Such an innovative design was not approved; development was discontinued when Italy joined the Standard Tank project. In the game, the Progetto pretty much eclipses all other T8 medium tanks, save for perhaps the T and Lorraine 40t, giving up little to nothing compared to its older peers.

While doubtfully overpowered , the Progetto still offers a lot to players familiar with the game. The speed and flexibility allows it to still be relevant as a bottom-tier tank - a feature most are sure to appreciate. Most are somewhat familiar with how autoloaders work in WoT - basically like a revolver that has to be emptied and refilled completely though one does not have to fire all shells. The Progetto, along with its T tech-tree peers, instead features an auto re loader, which refills the clip as long as you do not fire, with 'refill' times becoming progessively longer for each shell fired.

Needless to say, this makes the Progretto way less situational than autoloaders, while also introducing opportunistic gameplay into the mix. This requires little effort to get used to - as long as you are able to wait for a loaded gun it's a perfectly viable single-shooter. View Source View history. 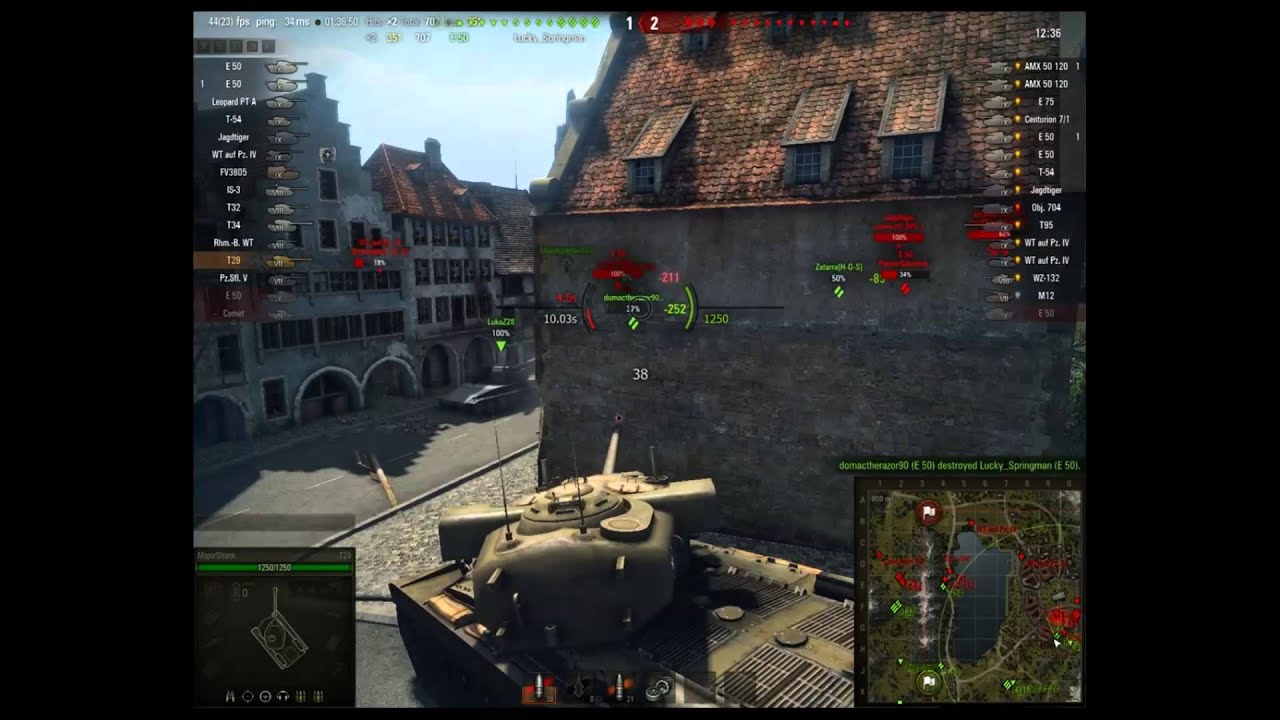 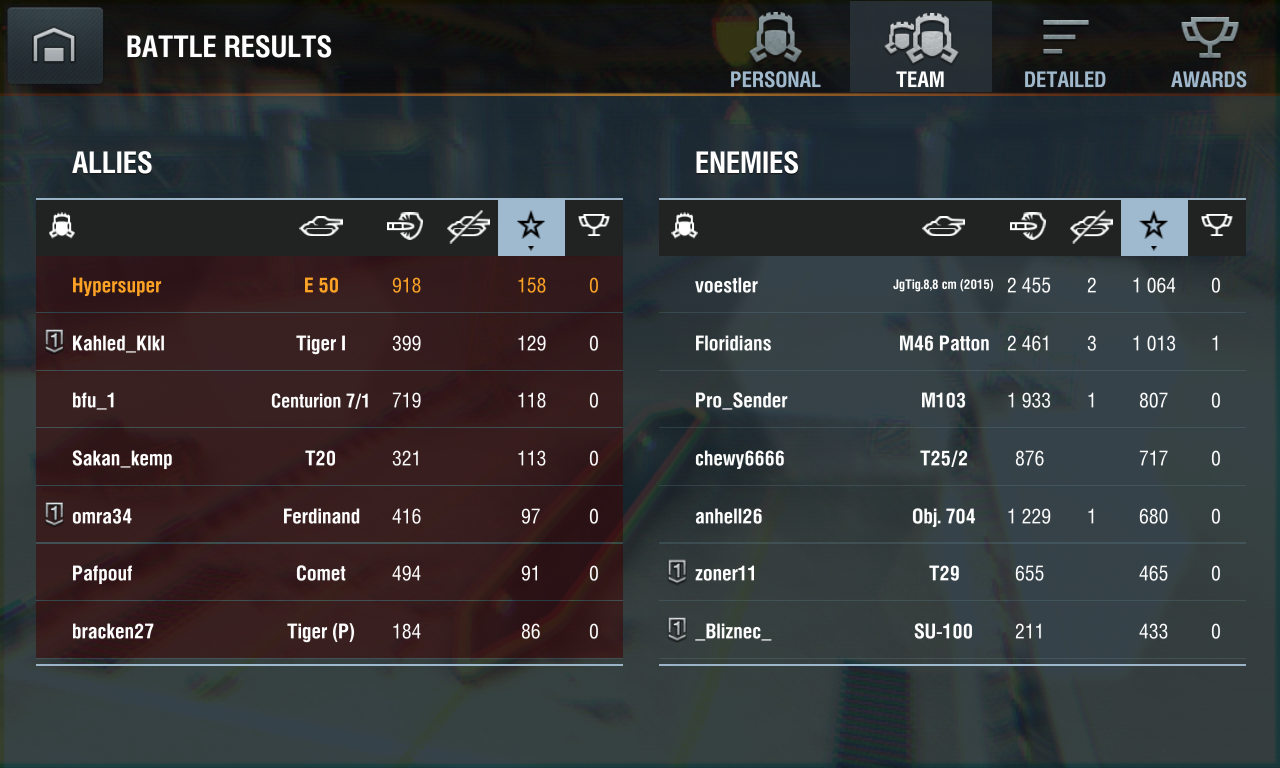 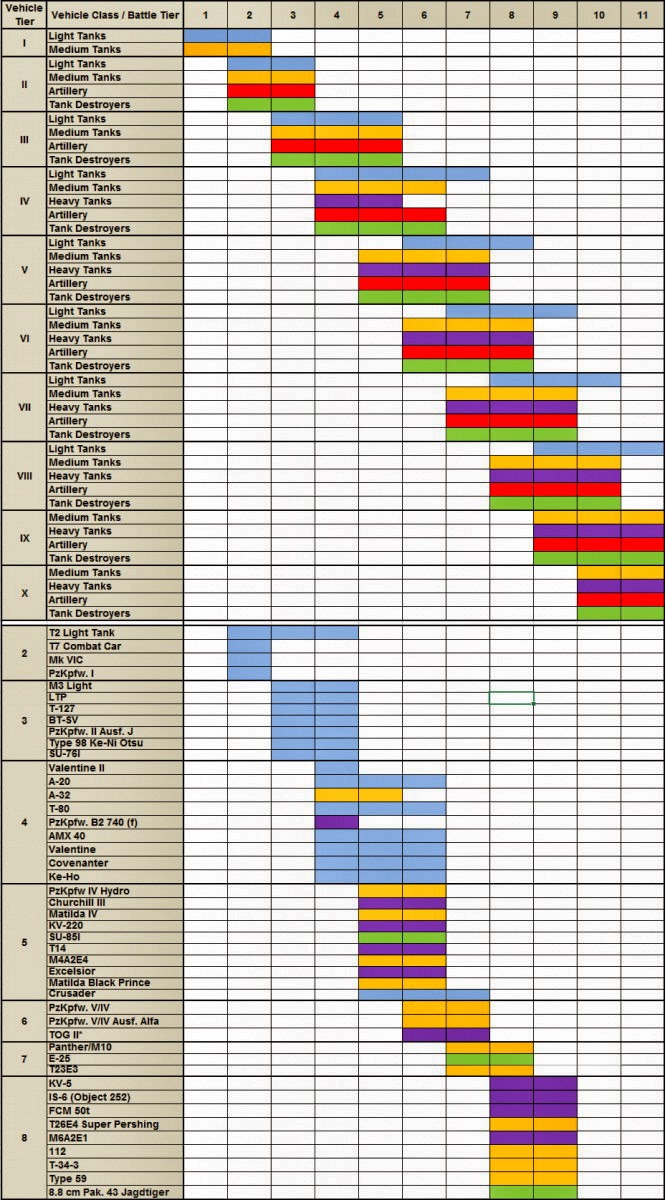